Some of the books I've read in recent years.

My favourite genres are (crime) novels, history, politics, and science. In terms of book formats, I like e-books. I am quite active on Goodreads, you can find ratings and reviews (of some books) there.

I spent most of my time writing conference and journal papers. The year might have been uneventful had I not contracted shingles shortly after mom's birthday. The pain was excruciating but thankfully did not lead to postherpetic neuralgia. My list of half-read books is growing. 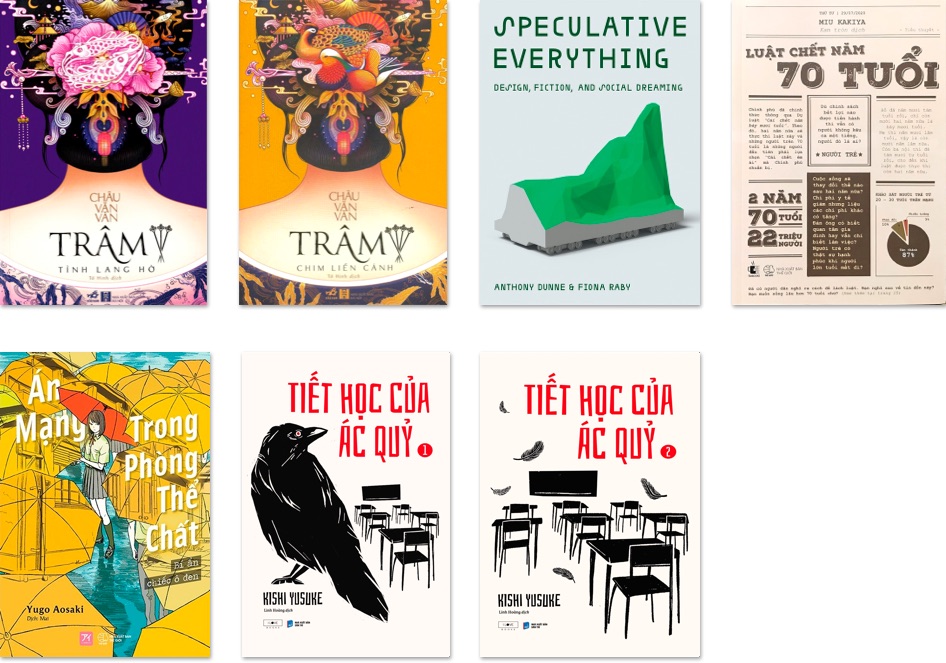 It was an unprecedented year. Some people even called it the year of cancelled futures. However, the fact that I was only mildly inconvenienced in a few aspects of life made me realise the unequal impact of the coronavirus pandemic. Undoubtedly, I was both lucky and privileged. I stayed almost the entire year with my parents, and read a dozen of books. 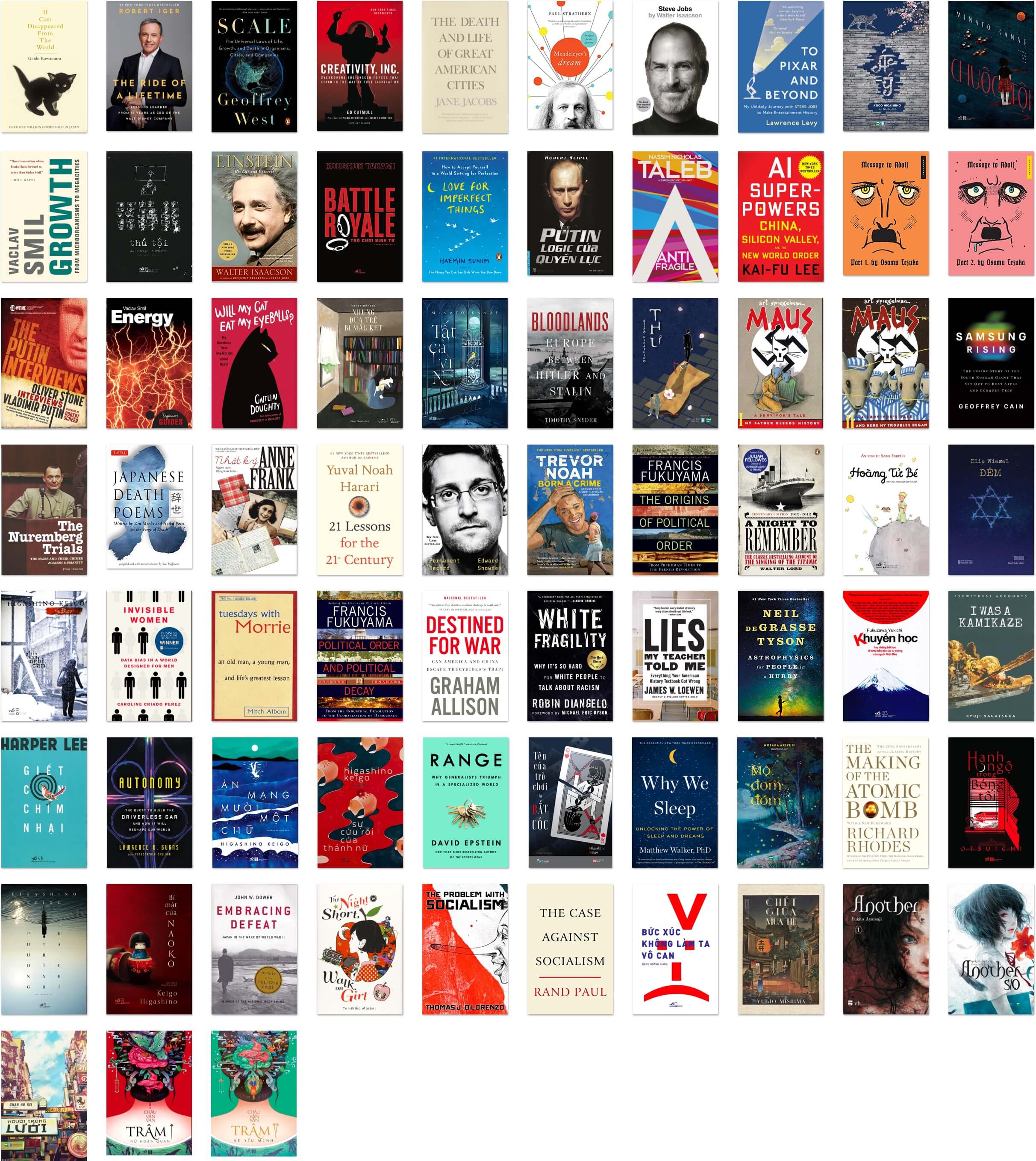 The second year of my Master's degree was exhilarating beyond words. I was consumed by all the new experiences and got burned out quite terribly at the end of December. A few times, I wished for a long holiday in a faraway place to chill and spend all day reading. 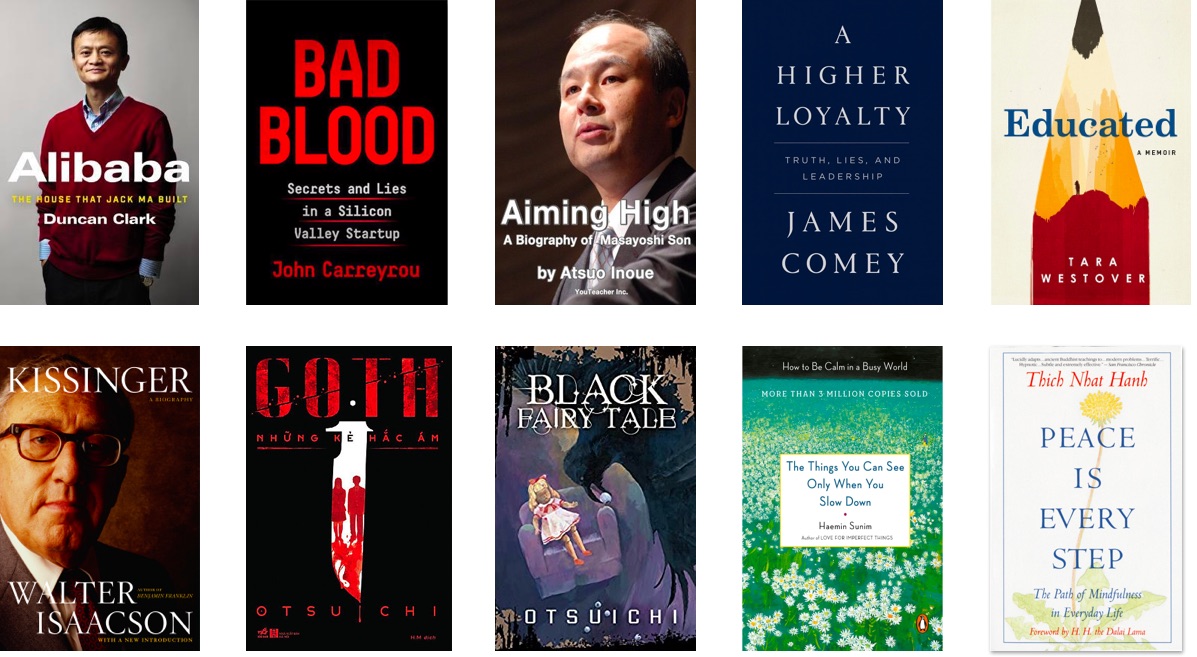 "My goal is not to read books this year" - That was what I told myself at the beginning of 2018, and somehow I managed to stick to this stupid resolution for precisely six months. Around June, I felt furious at myself for different reasons. While it was tempting to crawl under a blanket and frame everything in the worst possible light, I chose to get lost in books. 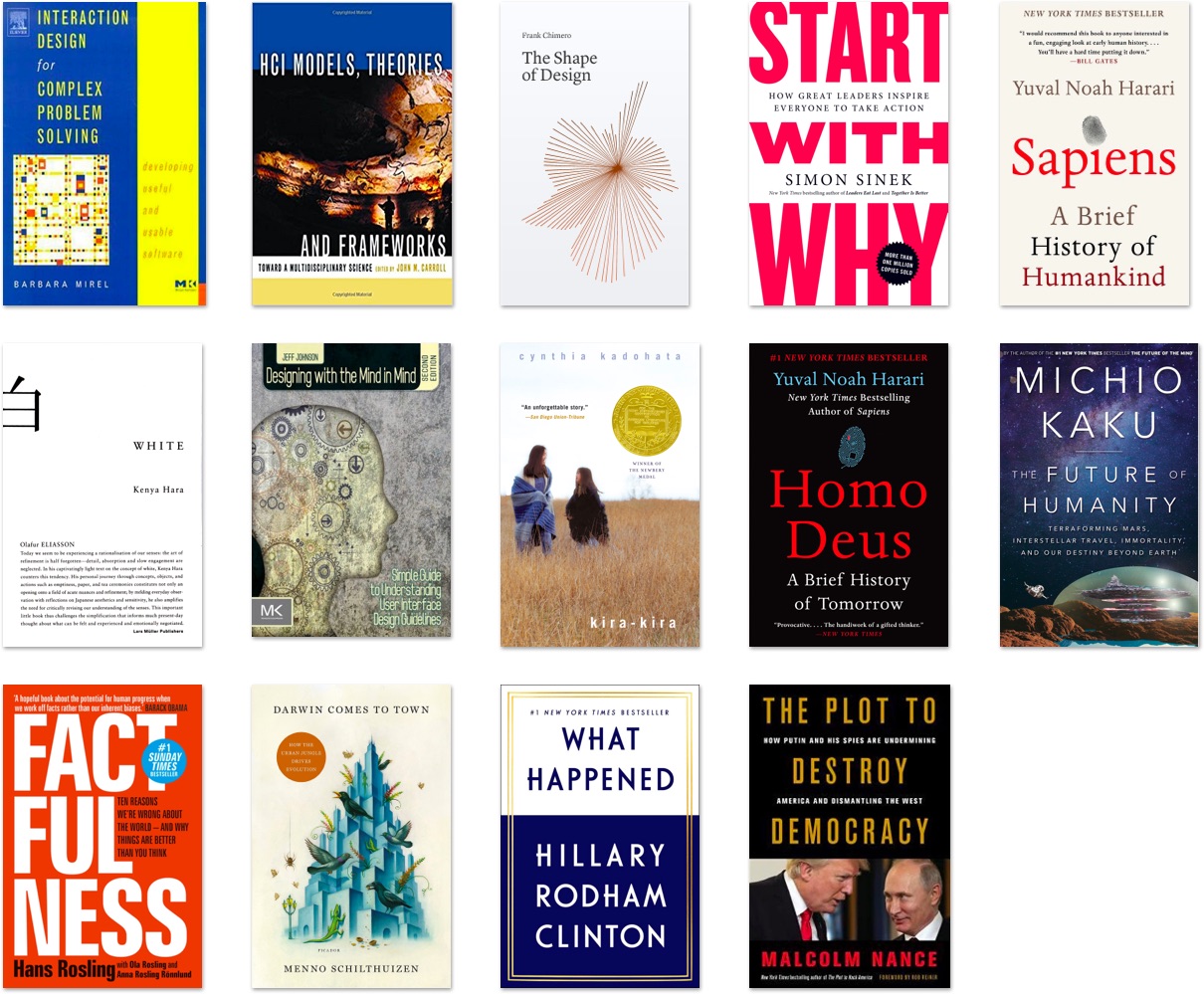 My first year in Sydney went by in a blink of an eye. There was something tranquil about living alone in a new city, such as taking a long walk under the blue sky or sipping a hot cup of flat white while browsing through a book. 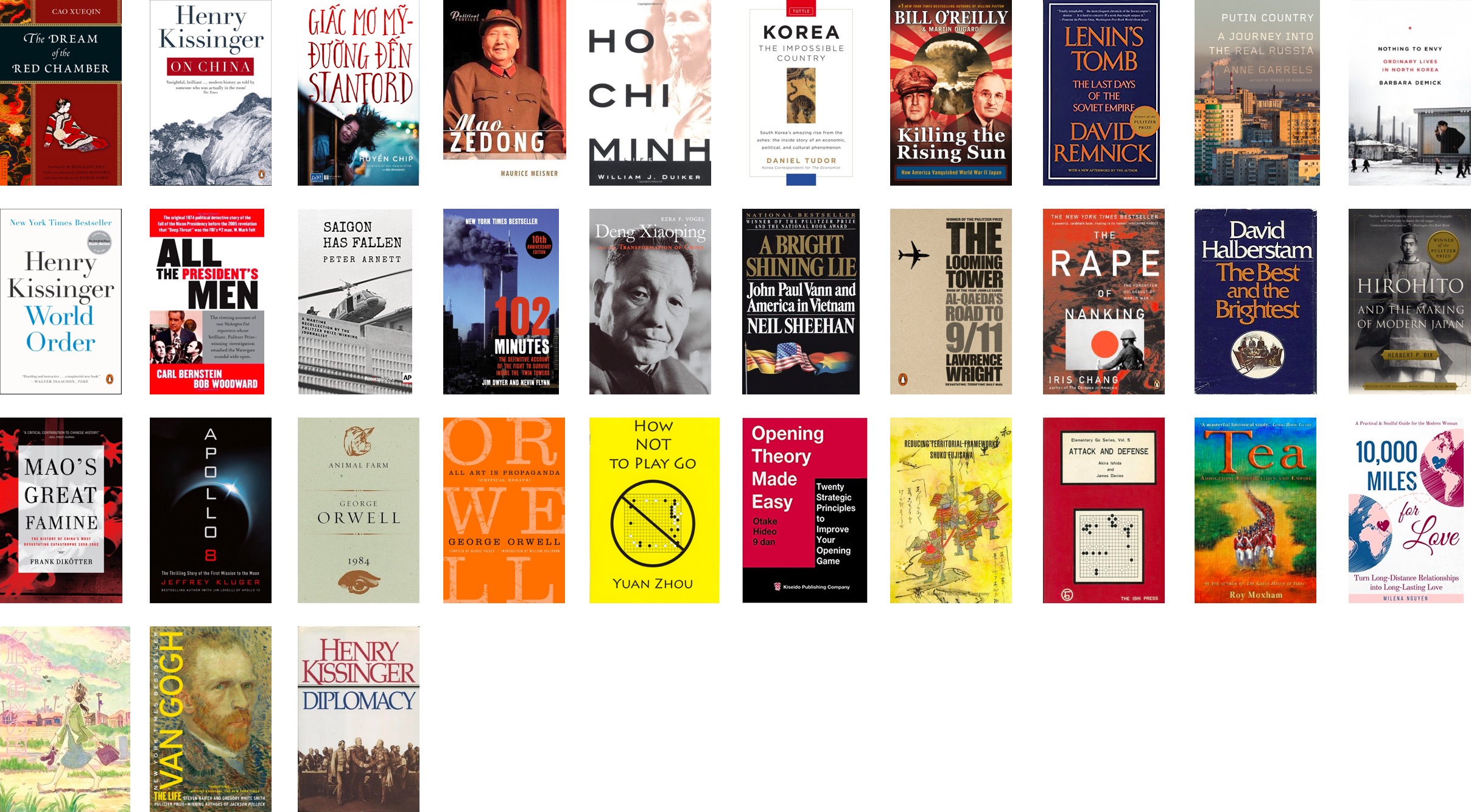