With a record of 15,454 pages across 33 books, I overachieved my Goodreads challenge of 27 books. 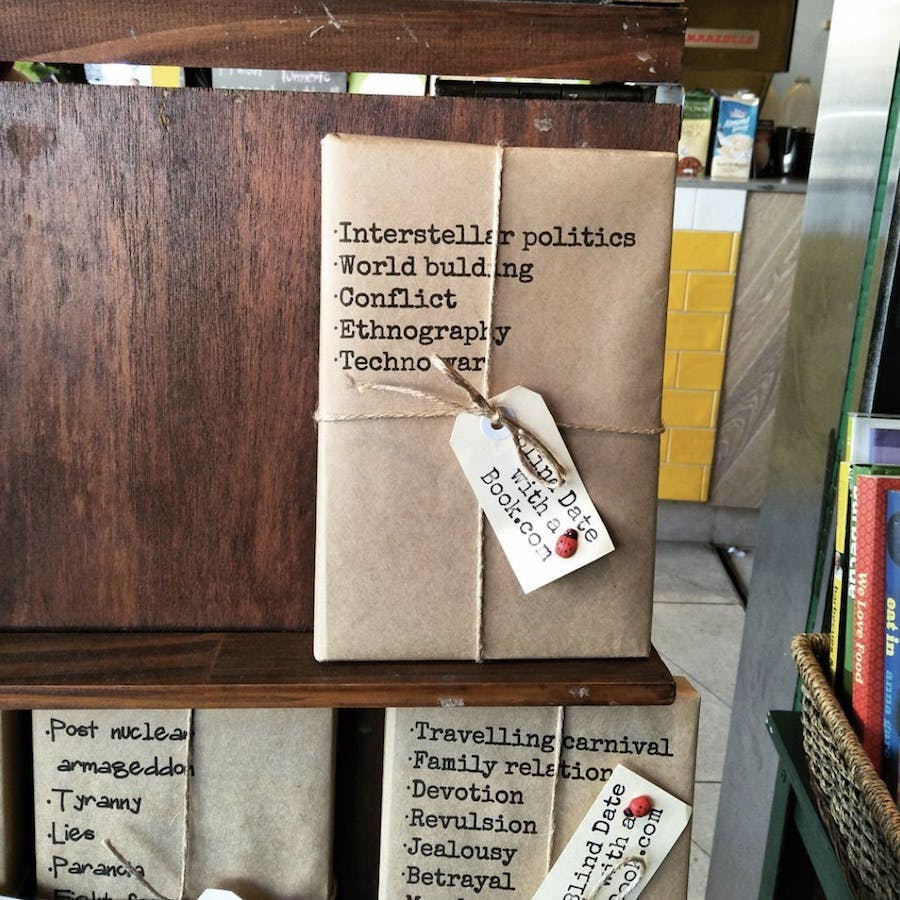 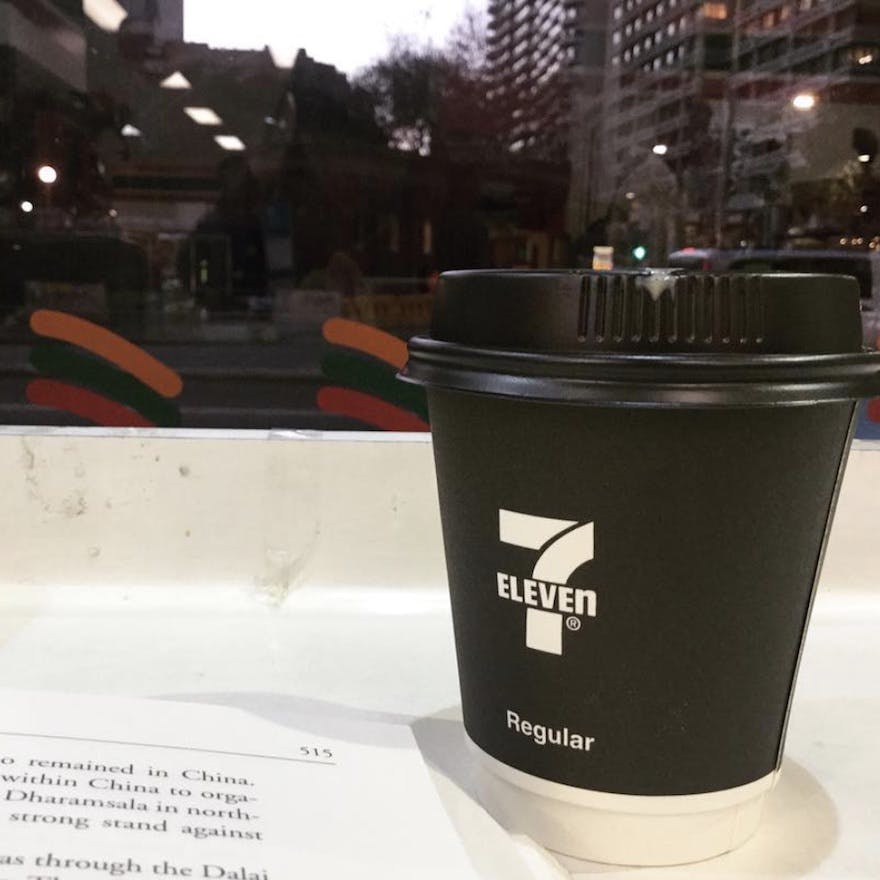 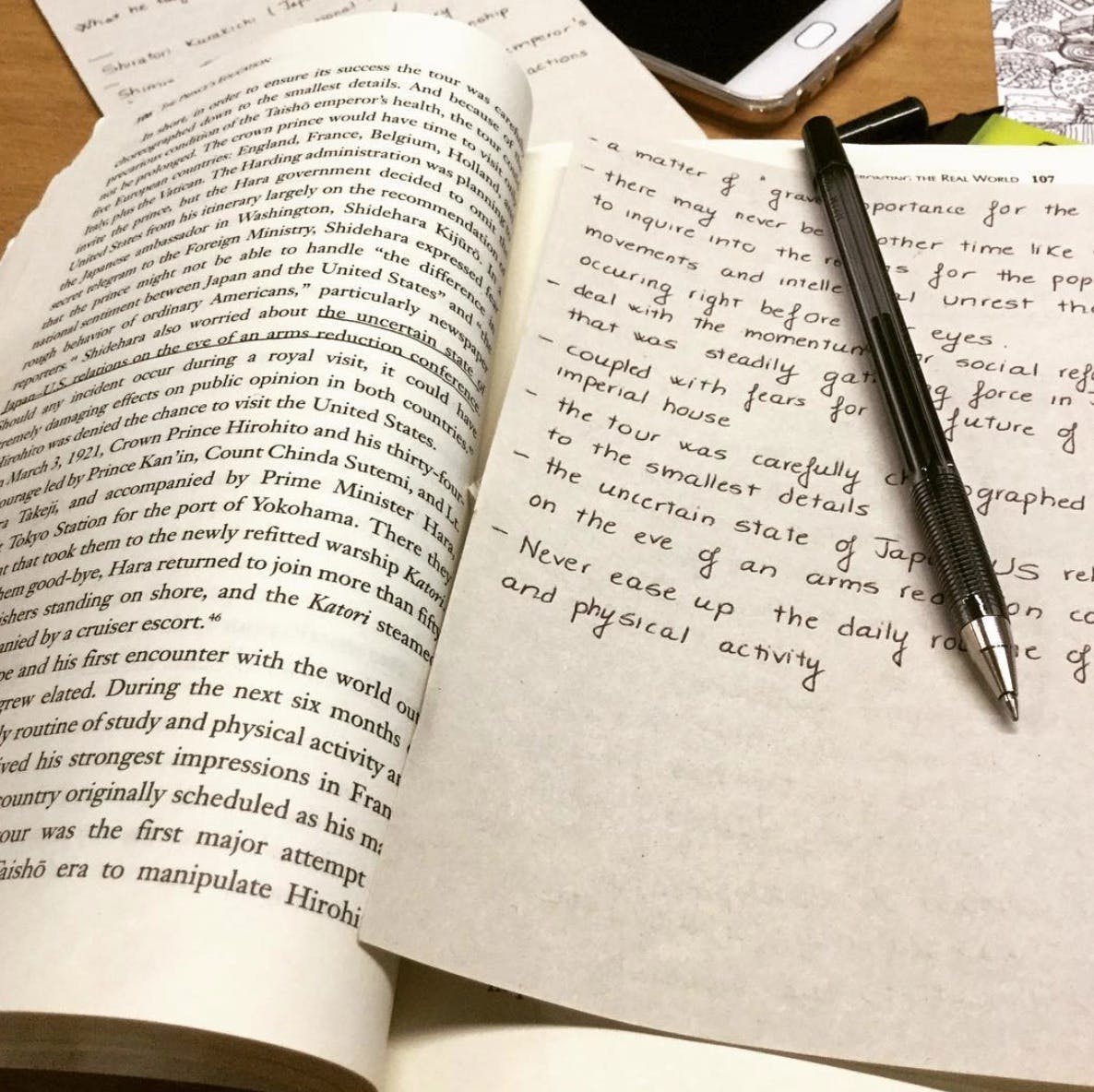 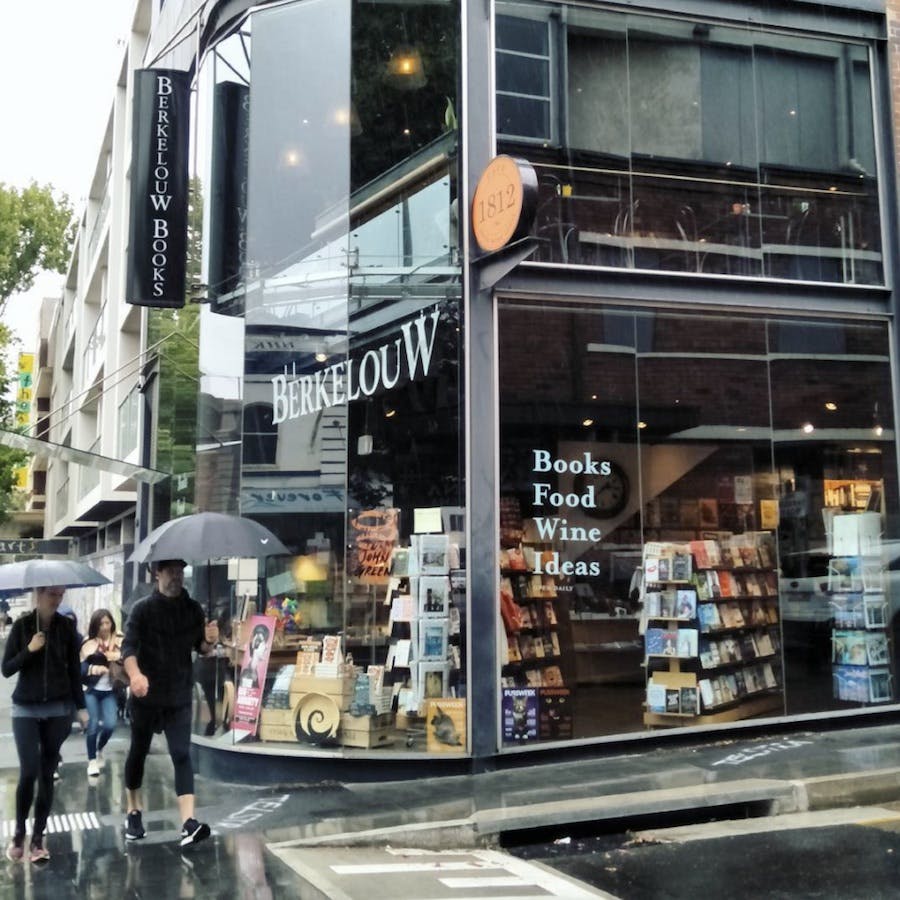 Even though I read whenever and wherever I have time: on the train, on the bus, on long flights, while waiting for friends who show up late and during breakfasts, I enjoy reading the most during weekends with plenty of time to indulge in long books.

When one book leads to another

At the end of 2016, I came across this article from the World Economic Forum, "4 books you need to read to understand modern-day China", and decided to pick up "The Dream of Red Chamber" (1791) by Cao Xueqin. The book deserves its reputation as one of China's Four Great Classical Novels, and it undoubtedly sparked my curiosity about the neighboring country.

Henry Kissinger's "On China" (2011) was therefore chosen as the next read; it was also the only book I brought along to Australia. In 600 pages, the author attempts to explain Chinese diplomacy from its early days until Deng Era and briefly review US-China relations.

"On China" gave me two important lines of thought: I like Henry Kissinger as a writer of international relations, and I want to learn more about China's contemporary history. Keeping this in mind, I started to curate my "to-read" lists with highly-recommended books related to the subjects.

I checked out Kissinger's "World Order" (2011) and "Diplomacy" (1995). Slogging through a thousand pages of his writing to find me more and more enlightened was a rewarding experience. For those who don't know, Henry Kissinger served as Secretary of State under the presidential administration of Richard Nixon who set in motion the normalisation of relations with China. The Watergate scandal in 1972 made Nixon the only US President to resign from office and changed American politics forever. Curious about this incident, I read "All The President's Men" (1974), written by Carl Bernstein and Bob Woodward, two of the journalists investigating the first Watergate break-in and ensuing scandal for The Washington Post.

Continuing with China reading theme, "Mao Zedong: A Political and Intellectual Portrait" (2007) offers a balanced portrait of Chairman Mao and his political career; "Deng Xiaoping and the Transformation of China" (2011) shed light on China's radical transformation under Deng's leadership; "Mao's Great Famine" (2010) zooms in on the worst catastrophe in China's history which was a direct result of the forcible herding of villagers into communes under the Great Leap Forward; "The Rape of Nanking" (1997) reveals the least remembered horrors of the WWII: the atrocities committed by the Japanese Imperial Army on innocent Chinese civilians; "Lee Kuan Yew: The Grand Master's Insights on China, the United States, and the World" (2013) is a collection of interviews that captures PM Lee's powerful intellect and his assessment of China's future.

I always thought of Japan as a victim of World War II because of the atomic bombing of Hiroshima and Nagasaki. However, some of the books I read this year gave me a more balanced view about the Japanese war crimes in WWII, the United States' decision to deploy the atomic bombs, and how the Cold War played a role in Japan's reconstruction.

The first book I read on this topic was "Killing the Rising Sun: How America Vanquished World War II Japan" (2016) in which Bill O'Reilly detailed the final moments of World War II from the bloody battlefields of the Pacific to the devastating scenes of Hiroshima & Nagasaki. Some critics dislike O'Reilly for digging only into sources that support his opinions; therefore, I decided to choose a Pulitzer-winning book as the next read. "Hirohito and the Making of Modern Japan" (2001) is a comprehensive and convincing biography of the wartime Emperor Hirohito who was not merely a figurehead or isolated from power.

"Town of Evening Calm, Country of Cherry Blossoms" (2004) is a recommendation from Goodreads. This one-volume graphic novel of Fumiyo Kōno examines the impact of WWII and the dropping of the atomic bomb on ordinary people through the eyes of an average woman living in 1955.

I also attempted to read "Atomic: The First War of Physics and the Secret History of the Atom Bomb" (2015), a book that tells the story of the early stages of the nuclear arms race. However, it turned out to be a failed attempt, so I might give it another try next year.

Reading about China and the United States better my understanding of Vietnam. There are always several chapters discussing the Vietnam-US War or Sino-Vietnam Border War 1979.

At first, I intended to find out more about the Border War as it seems to be a strictly taboo topic to discuss in Vietnam. However, there occurred an incident in Cabramatta that changed my mind.

Cabramatta has long been hailed Sydney's Little Saigon. One day when I was walking around this suburb, for the first time in my life, I saw a South Vietnam yellow flag with three horizontal red stripes. I took a photo of the flag and posted it to my Instagram, with the following caption "It's already 40 years why people still hold on to this flag?." Within a few seconds, a Vietnamese expatriate angrily left a comment criticising my act "Because it is the true flag. Asking that question proves that you're so ignorant."

In hindsight, I still do not agree with what he said about "the true flag". But I sincerely apologise for what happened that day, especially when my action unintentionally hurt other people's feelings. And to make myself less ignorant in the future, I would make a serious effort to study literature about the Vietnam-US War and its aftermath.

With Eisenhower's "domino theory" in mind, the United States was convinced that if Vietnam fell to the communists, the entire Southeast Asia region would fall, and the ripple effects would be felt throughout the Asia-Pacific world. The Americans, therefore, would "pay any price, bear any burden" to support democratic nation-building as a way to counter communist advances in Asia.

Why does Communism, an ideological and a social-political movement built on the common ownership of the means of production, sounded so evil during the Cold War? As an economic system meant to correct the problems caused by capitalism, whether Communism is wrong in its principles or its conditions of implementation?

The Fundamentals of Marxism: A Short Reading List compiled by Marxist.com may help me understand the theory better, but it looks quite "daunting to new comrades." Hence, I randomise my reading choice with Lenin's Tomb: The Last Days of the Soviet Empire (1994), Putin Country: A Journey into the Real Russia (2016), Nothing to Envy: Ordinary Lives in North Korea (2009), Animal Farm (1945), 1984 (1949) and All Art is Propaganda (2008).

On September 11, 2001, 19 militants associated with the Islamic extremist group al-Qaeda hijacked four airplanes. It carried out suicide attacks against several targets in the United States.

I couldn't remember why I developed an interest in this topic, but it doesn't seem to matter much.

The authors of "102 Minutes: The Untold Story of the Fight to Survive Inside the Twin Towers" (2005) interviewed scores of survivors and their families. They also studied emails and voice messages from those inside to capture the chaotic scenes and confusing thoughts of people who were trapped inside the towers. The book also raised questions about building safety and tragic flaws in New York's emergency preparedness.

Then to understand the background of the attacks, how al-Qaeda came into being, Osama bin Laden's role, and all the events that led to September 11, I continued with "The Looming Tower: Al Qaeda's Road to 9/11" (2014) by Lawrence Wright. I think it is a brilliantly written book.

There's a discounted bookstore in World Square that sells any six books for 50 AUD. I bought some but haven't got time to read yet so I would prioritise these books in 2018.

If I could just recommend one book from this year's reading list, it must be "A Bright Shining Lie: John Paul Vann and America in Vietnam" by Neil Sheehan.