Peter Arnett - A reporter of The Associated Press (AP) was the first New Zealander to win the Pulitzer Prize for his coverage of the Vietnam War. This book got published two years ago (21 Apr 2015) in remembrance of the 40th anniversary of the Fall of Saigon. 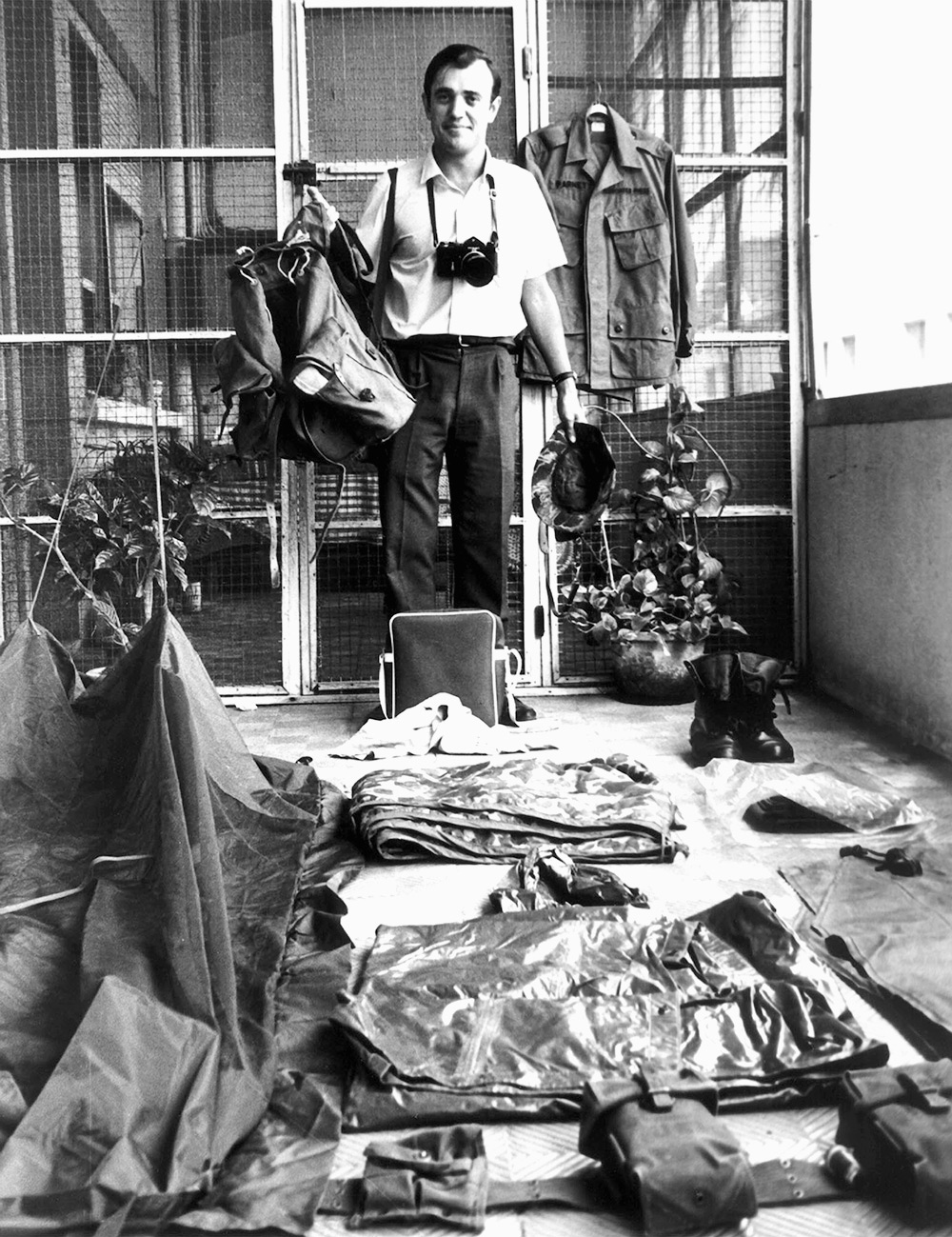 To be honest, I picked up "Saigon Has Fallen" just for a casual read during the unusual long waiting time of "Deng Xiaoping and the Transformation of China" book shipment. However, this small book of 224 pages turned out to be an excellent read, as it successfully triggered my curiosity about the historic Vietnam-US war and even turned it into an obsession.

Belong to a Vietnamese generation born in peacetime, April 30 to me is simply a public holiday. If one asks further, I'd try to act knowledgeable by telling them about the moment the tank rolled through the gate of the Presidential Palace and how the defeated President Duong Van Minh unconditionally surrendered to the Provisional Revolutionary Government. But that's all I know.

On April 30, VTV (national television channel) would feature interviews of senior military commanders, war documentaries, or some memorial events with an attendance of the Prime Minister and other high levels Party Members. My grandpa – a committed Communist Party member – is the only person in the family who would watch them then sink deep in thoughts. He'd be sad knowing that his beloved granddaughter was always indifferent to what'd happened in the past, even though she sometimes felt there was a curtain covering significant parts of the history taught at school.

So, the lack of knowledge justified my surprise as the book unfolds in front of my eyes the fleeing scene of thousands of people (with more or less a connection with America and its Saigon government). They were desperate to find a way to get out of Vietnam before the Communists seized complete control of the country. Bloodshed and violence occurred when not all of them could manage to have a place on the rescue helicopters or navy ships. Many later departed the country by fishing boats to neighboring countries and even as far as Australia. According to the UN, roughly 30% of the seafarers suffered brutal rape, steal and kidnap during the long voyage. 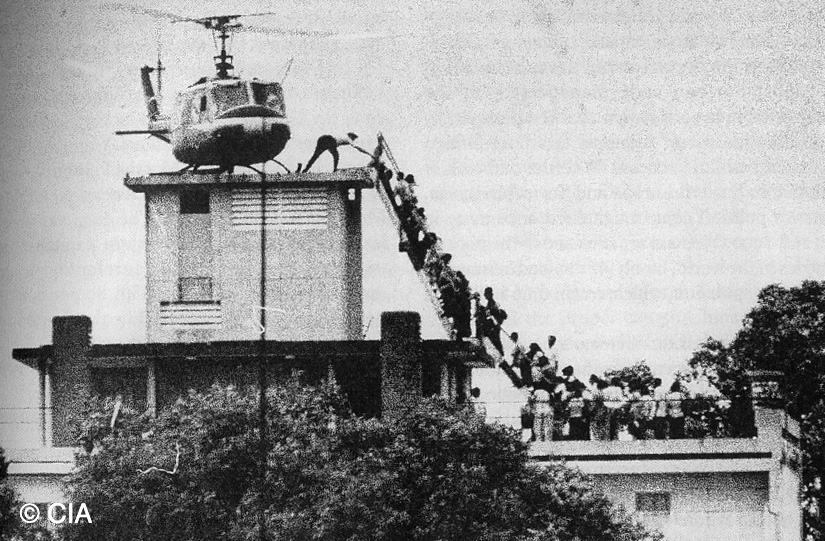 The uncertainty about the mercy of the arriving Communists and their future under the new regime compelled them to leave the motherland. Maybe fear is a better word. The re-education camp that imprisoned a significant number of military and political figures of the South Vietnamese army was believed to have fueled "the unremitting bitterness of the vast majority of America's Vietnamese veterans, who see April 30 not as the day of liberation as celebrated by the communist victors but as a date in a Black April that ruined their lives".

In the book, Peter Arnett took us through major developments of the war, including the battle of Ap Bac, which received massive attention from the US public despite toning-down efforts of the Kennedy administration; the Malcolm Browne's photograph of the aged monk enveloped in the smokes and flames; the brutal coup d'état followed by the assassination of two presidents Ngo Dinh Diem and John F. Kennedy; the historic turning point Tet Offensive 1968; General DePuy's search and destroy strategy; General Westmoreland's attrition warfare, and finally President Nixon's withdrawal strategy that paved the way for a diplomatic relation with China but left South Vietnamese "an overwhelming burden of survival."

Thanks to Peter Arnett and other war reporters, those did not only risk their lives snapping photographs on the battlefield but also struggle to keep the public informed of the truth despite political censorship, that many people have the chance to understand history from different perspectives. "Saigon Has Fallen" is a short and simple read, yet without it, I might never have a good starting point for my journey into history.

If you are to ask whether I would start to have a negative view regarding Communism in general or Vietnam Communist Party in specific. I believe the answer is No. Just like how Russian still think highly of Stalin after Khrushchev denounced his horrible crimes, and how the Chinese still keep Mao Zedong's portrait in Tiananmen Square despite the catastrophes of his Great Leap Forward and Cultural Revolution, I believe Vietnamese should open up and respect our history, of its both achievement and mistakes.

I know many young people turn their backs on history (I was one of them), and they usually play down or undermine almost everything taught in school, thinking it's part of government propaganda (It really is). But now I believe it's not fair to do so.

Favorite passages from the book:

(Chapter 1 – Saigon Has Fallen) In 13 years of covering the Vietnam War, I never dreamed it would end as it did at noon today. I thought it might end with a political deal like in Laos. Even an Armageddon-type battle with the city left in ruins. But a total surrender followed a short two hours later with a cordial meeting in the AP office in Saigon with an armed and battle-garbed North Vietnamese officer with his aide—and over a warm Coke and stale pound cake at that? That is how the Vietnam War ended for me today.

(Chapter 10 – A "Shattering" Final Offensive) An enthralled world watches throughout April 1975 as the high drama of South Vietnam's destruction plays out in international newspaper and television reports. Depending on the point of view, what transpires is either the shameful betrayal by a superpower of one of its most vulnerable allies or the glorious triumph of a long, bloody struggle by communist revolutionaries fighting to secure the independence of their country.

(Chapter 10 – A "Shattering" Final Offensive) In December 1973, Kissinger accepted the Nobel Prize for bringing peace and honor to Vietnam, and now there is no peace and little honour.